With this product, you will earn
125 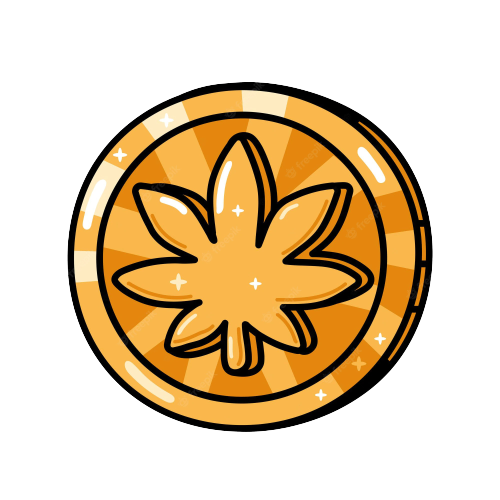 A cannabis extract with a sticky, liquid consistency. Sauce extractions contain high levels of terpenes and are typically the most flavorful of extracts. Sauce is typically produced utilizing a closed loop system and allowing the resulting solution to settle under various pressures and temperatures. This environment promotes the natural separation of the major cannabinoids from the terpene-rich portion.

­Sauce is the most common term for an extract that has a non-uniform texture and high amounts of terpenes. Terms like shatter, badder, crumble, sugar, oil, and sauce refer to the appearance, texture, color, and malleability of the concentrate, not the quality. Sauce is no different; the term is primarily used to describe its unique appearance that, from thinness to thickness, usually takes the form of a juice or marmalade. Some sauce has separated consistencies like large diamonds floating in translucent golden syrup. Other variations have a gritty, texture similar to unfiltered honey.

Only logged in customers who have purchased this product may leave a review.

What are you looking for?